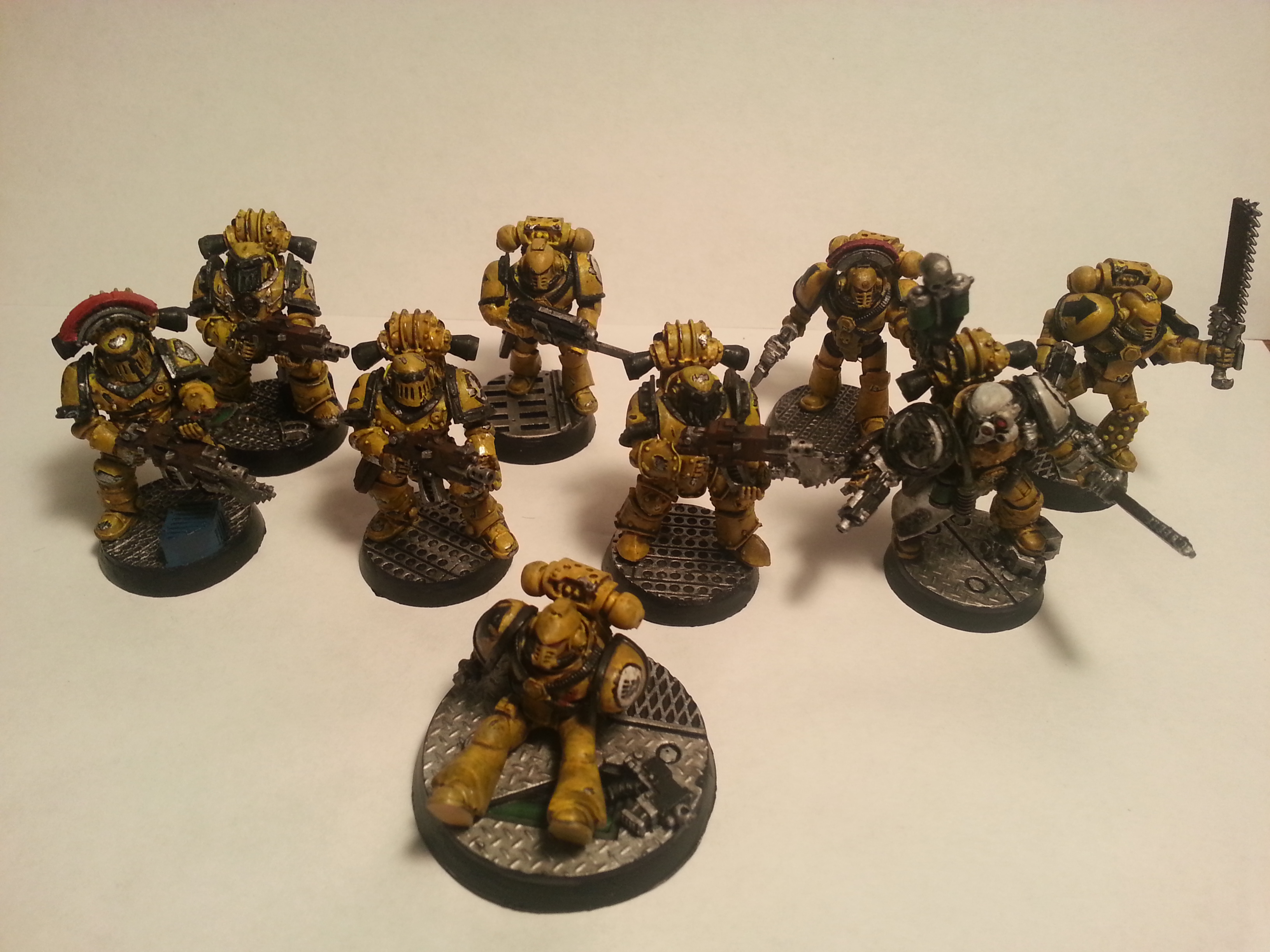 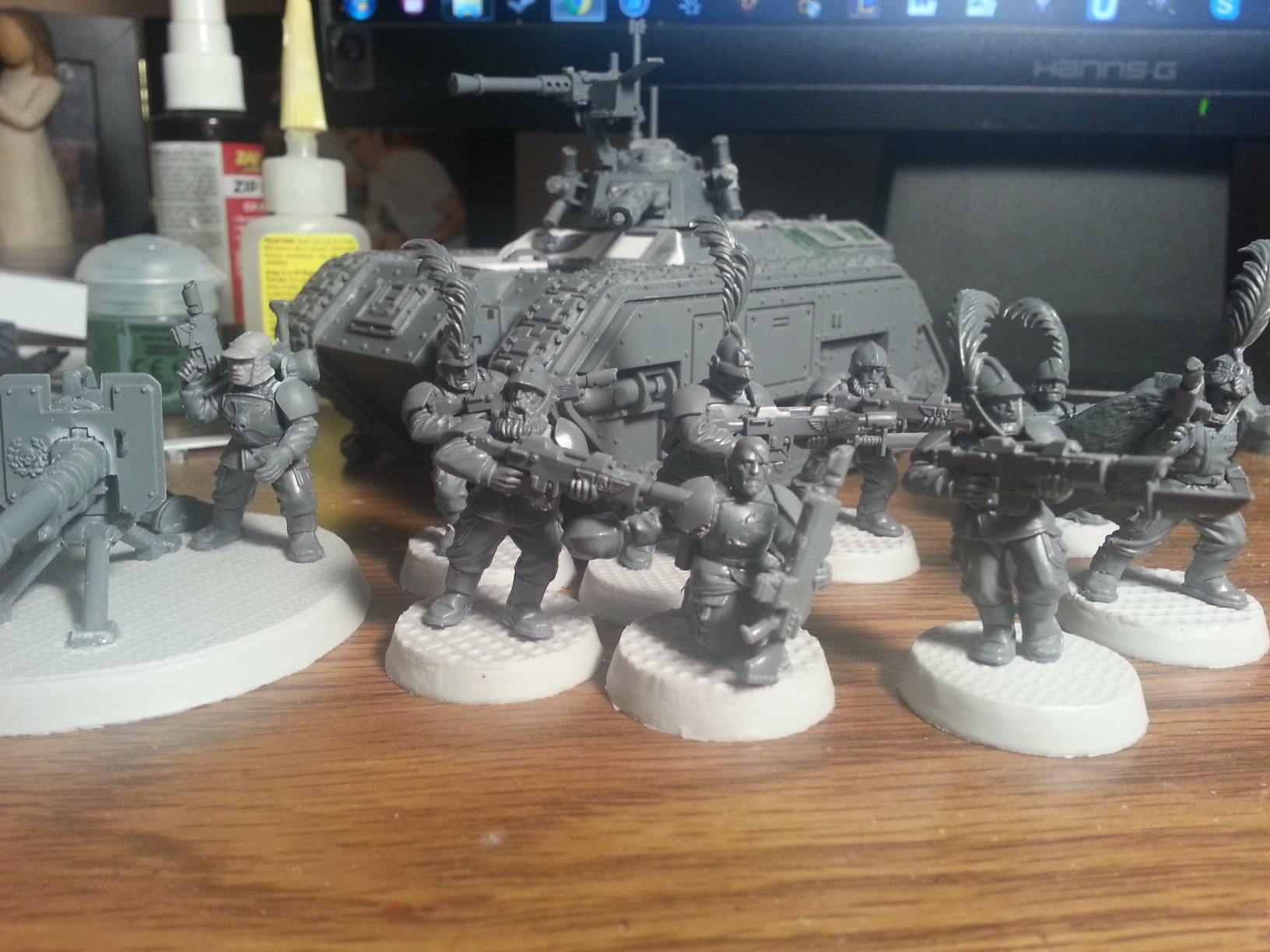 With the Bugeater GT done, I’ve actually been able to  do some hobby work.  I always rotate between completing  fantasy army and a 40k army.  Partially that’s to keep things fresh, but that’s also because I mentally see-saw back and forth between the two game systems.  Right now I’m on a major 40k kick after the amazing time I had with the 40k team tournament at Adepticon.  I have loved the Horus Heresy books since they first started coming out years ago, and after some other local guys starting building their own Heresy era army, I knew I had to as well. 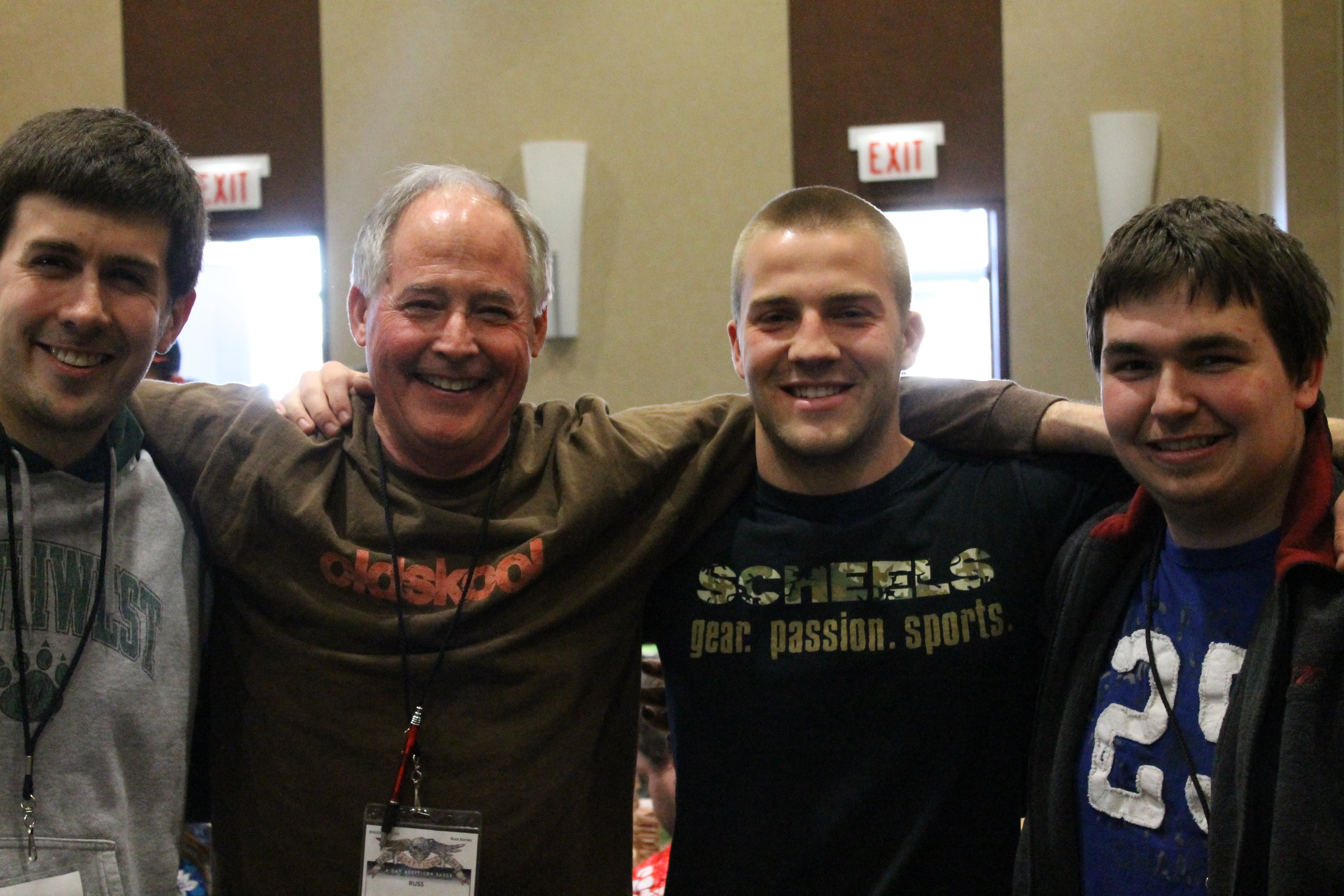 This is the final post in a three part series about our trip to Adepticon this year.  You can read part one about my plans, our arrival, and our Friday here.  Part two, which covers our team event and an update on how our group members on the fantasy side were doing, can be found here.  We last left off at the end of the day Saturday, where I had a blast in the 40k team tournament but was a little disappointed with one win and two losses.  Our group of guys went out and talked about tomorrow – the last two rounds were captain’s choice for how we paired up in our games.  We felt that the best thing to do would be for Russ and myself to team up and for Matt and Jon to team up.  The problem in my last two games was that Matt and I were both foot slogging and had no cover – by teaming up with Russ that puts the opponent in a much tougher position.  If he targets me, that leaves the guard gunline to dakka away.  If he goes after the guard, I’m closing the gap with 30+ space wolves that I’ve found are pretty brutal in close combat.

For the second year in a row, the Outlanders braved the 7 hour journey to Chicago to play in many different events at Adepticon.  If you’re not familiar with Adeptcion … well I don’t know what to tell you.  Despite the fact that we run a GT ourselves,  Adepticon is truly the major event that the rest of our gaming universe revolves around.  Our winter paint and play was timed to build up to Adepticon.  The March Hare point values were matched to Adepticon’s instead of the Bugeater.  All of this is for a good reason – Adepticon is an amazing experience.  This year, we have several folks attend: myself, JT, Russ, Billy, Adam, Jon, Matt, and Dan S.  A slightly smaller contingent but still a nice group (there were a few other Omaha groups that made the trip out).